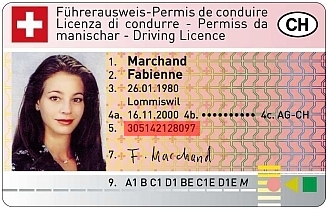 Who can drive in Switzerland?

In addition, certain criteria must be met:
– the licence must have been issued by a competent authority abroad;
– it must be valid and have been acquired lawfully;
– the owner must be old enough to hold a Swiss licence in the same category (eg. 18 for cars)

If you will be living in Switzerland for more than a year, everyone will need to convert their foreign driving licences to a Swiss licence before the end of the first 12 months. Some nationalities will be able to convert their licence without taking any test at all, others will need to take the practical driving test. 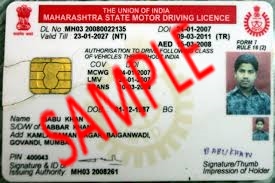 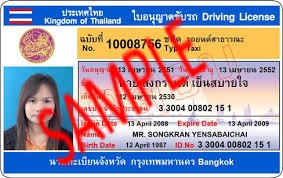 Kategorie A1, A beschränkt oder A unbeschränkt?